In 1789, the HMS Bounty mutiny was plotted by Fletcher Christian against Captain Bligh in order to follow the British Admiralty’s secret orders to return to England with a Tahitian artifact of incredible power. Two hundred and twenty years later, the economies of the world are on the brink of hyperinflation and collapse caused by government incompetence and counterfeiting of money by central banks. To avert another Dark Ages, Petur Bjarnasson and Isaac Bonhoff partner with the world’s wealthiest investors and best entrepreneurial scientists to create massive new wealth—in the form of new energy sources. On the Paradise Islands in the eastern Pacific, the team succeeds on every scientific front, but must contend with assaults by enemies focused on protecting the value of oil by destroying competitive technology, a takeover effort by the Mexican government desiring to nationalize the work being done on the Paradise Islands, and the interference of a mysterious group of furtive old men. Petur’s team must use all its strengths to run through the gauntlet of adversaries in order to stop the world from deteriorating into poverty and totalitarianism. 
Other Books By - John Hunt 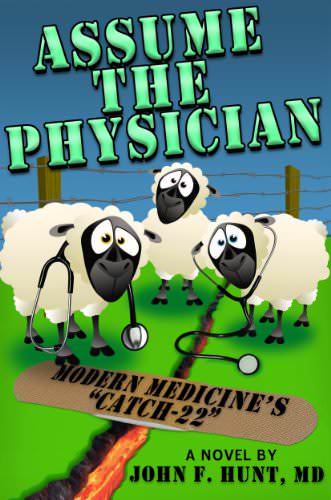 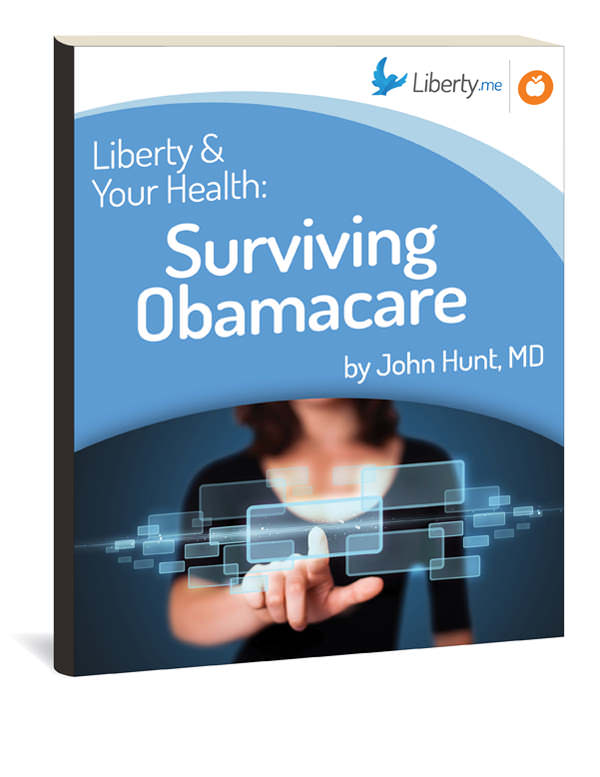