The state makes a mess of everything it touches, argues Liberty.me’s Chief Liberty Officer, Jeffrey Tucker, in Bourbon for Breakfast. Perhaps the biggest mess it makes is in our minds. Its pervasive interventions in every sector affect the functioning of society in so many ways, we are likely to intellectually adapt rather than fight. Tucker proposes another path: see how the state has distorted daily life, rethink how things would work without the state, and fight against the intervention in every way that is permitted.

Whether that means hacking your showerhead, rejecting prohibitionism, searching for large-tank toilets, declining to use government courts, homeschooling, embracing alternative micro-cultures, watching pro-freedom movies, baking at home, maintaining manners and standards of dress, publishing without copyright, and just living outside what he calls the “statist quo,” we should not lose touch with what freedom means, even in these times.

The essays cover commercial life, digital media, culture, food, literature, religion, music, and a host of other issues — all from the perspective of a Misesian-Rothbardian struggling to get by in a world in which the walls of the state have been closing in. He writes about the glories of commerce, the horrors of jail, the joy of private life, and defends a kind of aristocratic radicalism in times of increasingly restricted choices. Bit by Bit: How Peer-to-Peer Technology Is Freeing the World Liberty.me Books Jeffrey A. Tucker 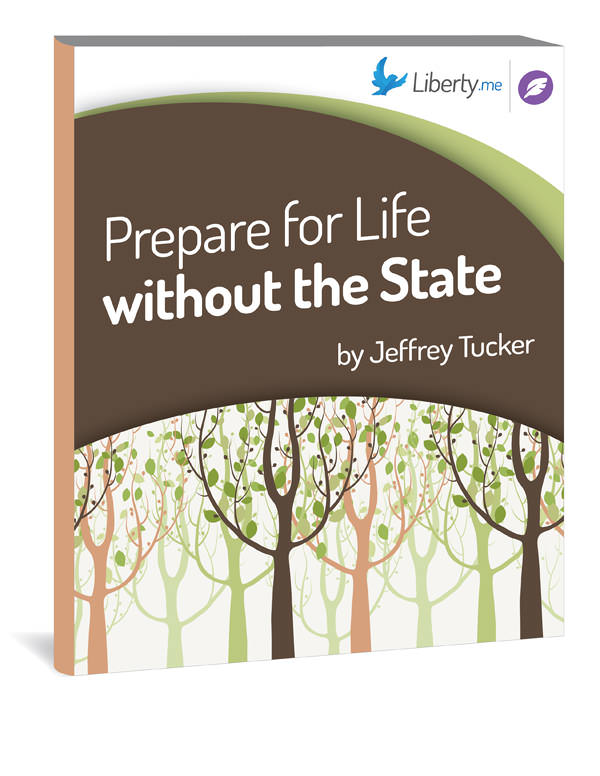