Bit by Bit: How Peer-to-Peer Technology Is Freeing the World

Bit by Bit: How Peer-to-Peer Technology Is Freeing the World argues that today’s emergent technology is about more than new and cool toys. Jeffrey Tucker, CLO of Liberty.me, argues that peer-to-peer technology is forging a new and brighter social, economic, and political order.

People tend to look at innovations in isolation. Here is my new e-reader. Here is an app I like. Here is my new mobile device and computer. Even bitcoin is routinely analyzed and explained in terms of its properties as an alternative to national currencies, as if there were no more than that at stake.

But actually there is a historical trajectory at work here, one that we can trace through its logic, implementation, and spread. Peer-to-peer technology stems from the same logic that led from the dial phone at the county store, operated by people pulling and plugging in wires, to the wireless smartphone in your pocket that contains the whole store of human knowledge. It’s all about technology in the service of individuation.

Once you understand the driving ethos — voluntarism, creativity, networks, individual initiative — you can see the outlines of a new social structure emerging within our time, an order that defies a century of top-down planning and nation-state restrictionism.

It is coming about not because of political reform. It is not any one person’s creation. It is not happening because a group of elite intellectuals advocated it. The new world is emerging organically, and messily, from the ground up, as an extension of unrelenting creativity and experimentation. In the end, it is emerging out of an anarchist order that no one in particular controls and no one in particular can fully understand – and that’s all possible because of peer-to-peer technology. 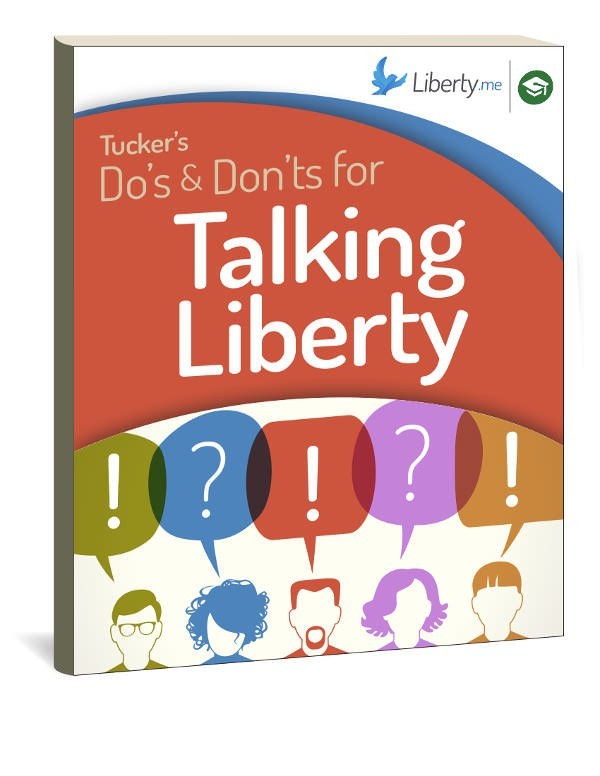 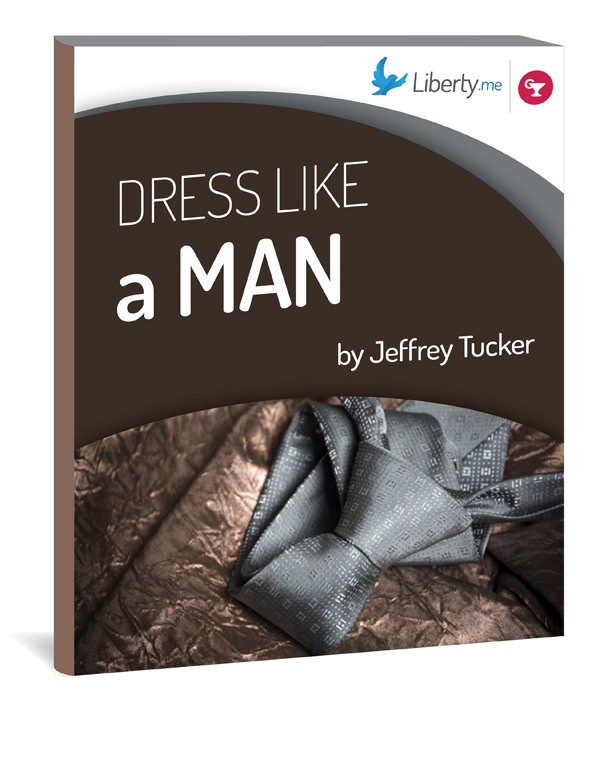