The Art of Being Free

This is a book on the current state of freedom, by one of the great thinkers and essayists of our time: Wendy McElroy.

But it is unlike any you have ever read. It deals with the current crisis in a way that no one else does. It has deep and fascinating research on all the main issues we face: the loss of security in the name of security, the state’s role in strangling economic opportunity, the petty central planning that has regimented every aspect of life, the loss of basic civil liberties.

The argument is relentless, fresh, and eye-opening as never before. But she goes a step further, even several steps further. She argues that your rights and freedom are too important to wait for political reform. We must take our fate into our own hands, and live free regardless of what the political elites are attempting to do to us.

Can we live full, free, and prosperous lives in these times, starting now? McElroy says that we can and we must. She presents a new way of thinking about how to build civilization even when it is so under attack. In her view, the worst mistake we can make is to allow our lives to be consumed by politics and the awful realities that surround us. We must instead surround ourselves by people and things we truly love. The best way to fight back, she says, is to find and build freedom for ourselves. We must discover the art of being free.

The last chapter alone has been called one of the most inspired and inspiring pleas for real-life liberty ever penned. Here we have a manual on not only what is wrong with the world but also for how to refuse to be beaten back by our overlords.

Despite the subject matter, then, this is a libertarianism that is bright, upbeat, and triumphant, even in these times. In addition, this book has many important essays about liberal thinkers that are usually neglected.


Other Books By - Wendy McElroy The Debates of Liberty Other Books Wendy McElroy How to Be an Individualist Anarchist Liberty Guides Wendy McElroy 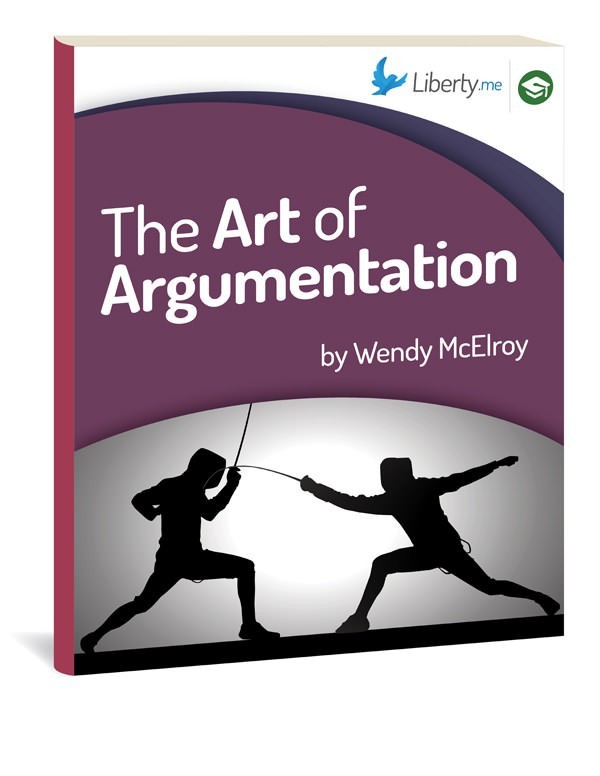