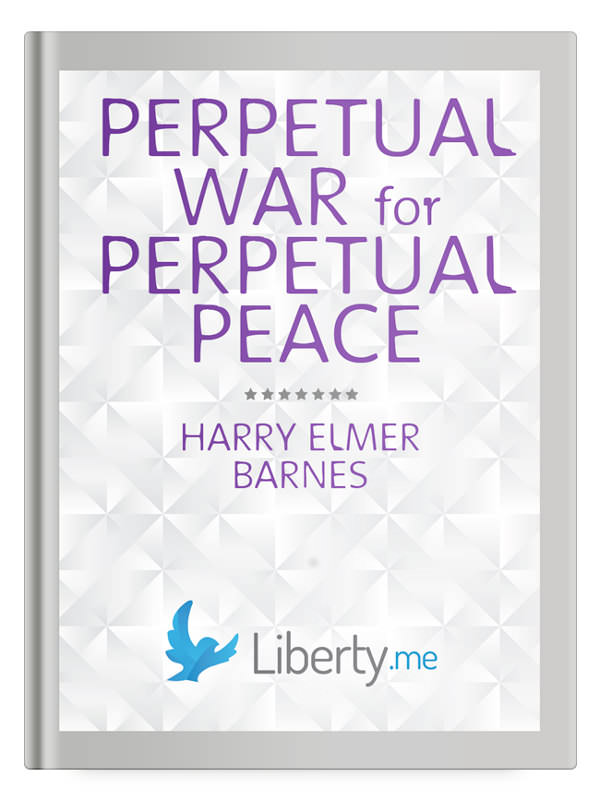 In 1947, historian Charles Beard told Harry Elmer Barnes that the foreign policy of Presidents Roosevelt and Truman could best be described by the phrase “perpetual war for perpetual peace.” Barnes used the phrase as the title of his 1953 collection of essays by the leading revisionist historians of the era.


Other Books By - Harry Elmer Barnes